Vana-Põltsamaa manor park is in average size (5,5 ha), has a free shaped forest stand and represents a park-forest. There is one main road and several smaller roads crossing it. In the northern part of the park you will find a pond with a small islet. Tiigi bridge will lead you there. By the pond, there is a monument dedicated to Karl August Hermann (1851-1909). Sauna islet (Saunasaar) is also part of the park. The legend says that a sauna for Katariina II was built on the silet. Later, it was known as the Germans sauna. From 1950, Põltsamaa Hunting Associations operates there. 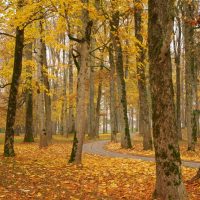 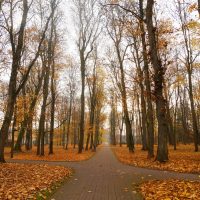 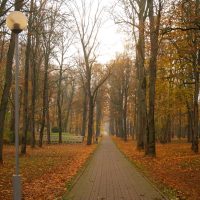 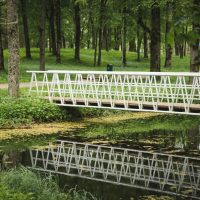 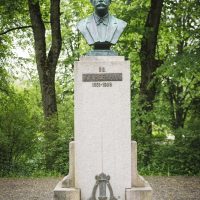