Pajusi manor was constructed in the 17th century. During 18th-19th century, the manor belonged to family von Wahl.
Its long, stone main building in Classicist style is thought to have been erected in the early 19th century. It was one-storey; only the central section was adorned with a small upper floor, which bears a distinct decorative window. In addition to the main building, the manor as a whole includes a number of other buildings and a large park.
Remaining of the main building of the manor are its central part and right-hand wing, which is home to Pajusi Community Centre.

The large hall can be rented for different events. 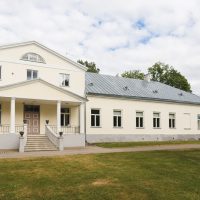 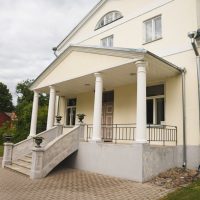 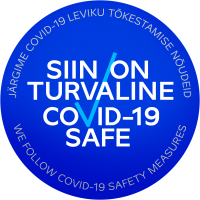